In July 2010 I participated backwards in the Death March, undertaken in 1995 by the men of Sbrebrenica to escape the Bosnian Serb forces. The march, which is called Death March – The road to freedom was first organized ten years after the genocide. For many who survived the 1995 executions, walking in the opposite direction, returning to the places they ran away from and where their family and friends lost their lives, has a cathartic effect, helps releasing some pain and harrowing memories, accumulated. Together with a group of friends, we embarked on this journey to accompany Asmir Suljic, was only a five-year-old child, at the time. He could not have known then but that blond and delicate look was his pass to salvation. Before escaping from Sbrebrenica, his mother had the intuition to dress him up in women’s clothes. He knew full well that the Serbs at every checkpoint were there to round up men and boys of all ages. He knew well that the males of his people, despite Mladic’s assurances, were destined to be executed. Asmir’s father managed to escape through the woods just in time, but his grandfather didn’t have the same luck. He just had time to give his grandson a blanket: Asmir has it still. Together with the memory, the hunger, the terror. To the joy of finding his father alive at the end of the journey. The pain of knowing that many relatives were no longer there, and a part of himself was lost forever along those woods. We accompanied Asmir to give burial to his dead, because like thousands of other bodies, every year they are exhumed from mass graves and the bones subjected to DNA and then returned to the family and buried through a collective funeral rite that takes place every year. in Sbrebrenica on the day of the genocide. 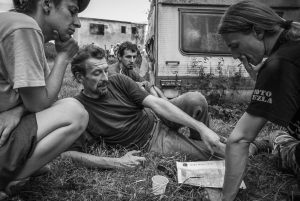 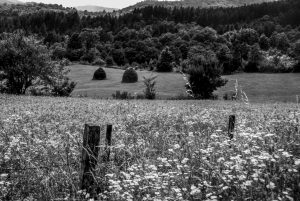 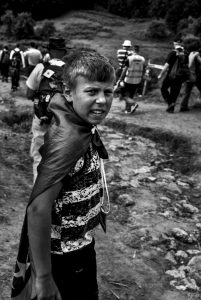 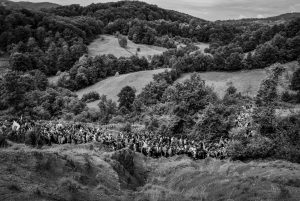 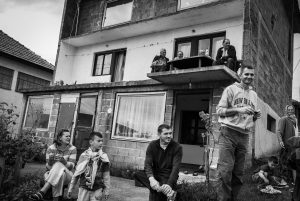 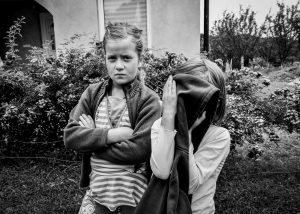 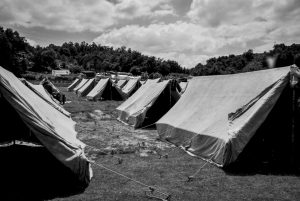 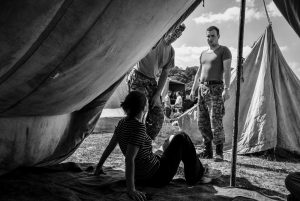 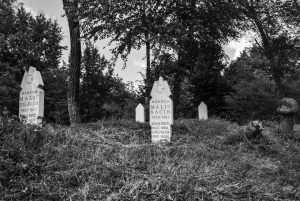 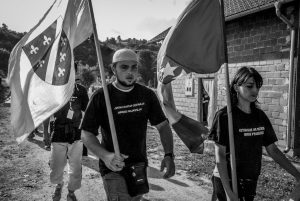 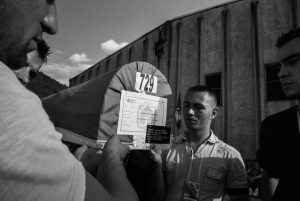 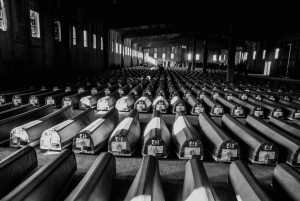 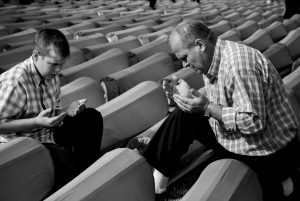 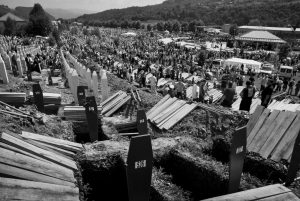 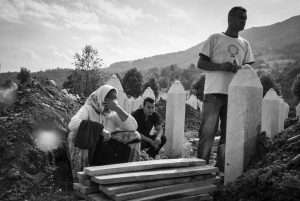 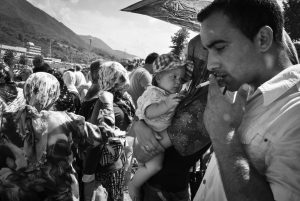 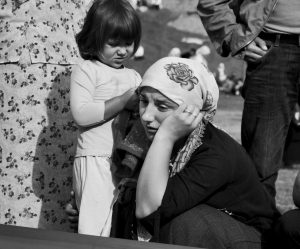 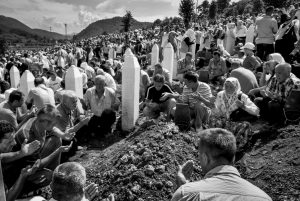